Tourist traps are everywhere and we joke about them regularly. We say things such as avoid this place or don’t go there if you value your life. While valuing your life might be a bit of a stretch at a tourist trap, here is a list of five tourist traps that will instead teach you how to value your time better.

Outside of Las Vegas, there are seven painted “mountains”, which are boulders stacked atop one another. This attraction seems to reel in a good number of visitors, but I am certain these visitors do not leave the premises 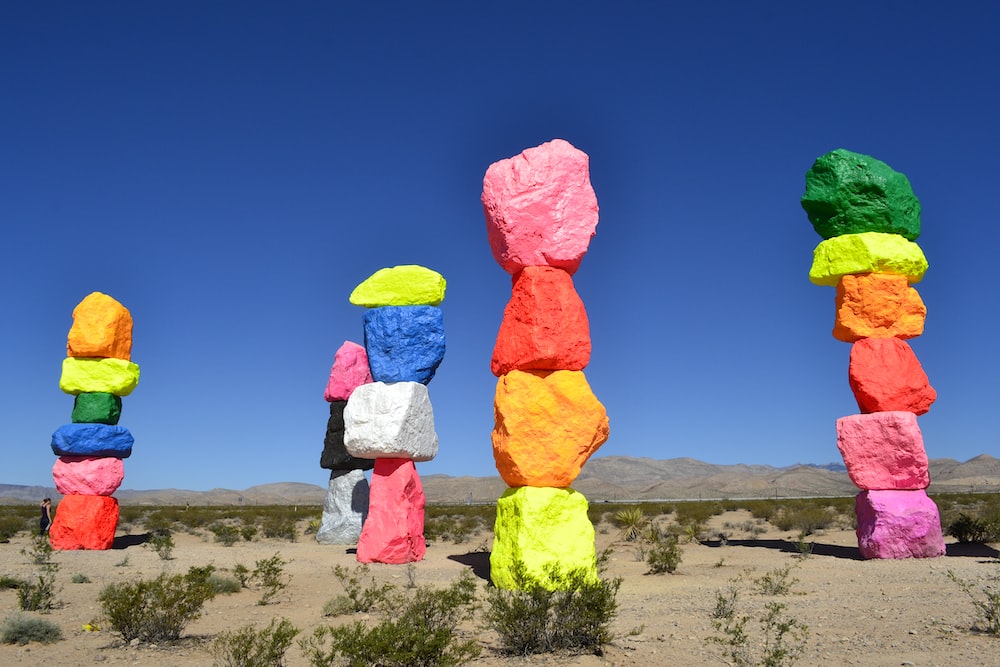 with a good impression. The boulders are supposed to signify human presence in the desert. This may have been the intention, but it strikes out.

For some reason, this exhibition seems as if it could be much more creative.

Pigeon Forge is a town lined with everything that is considered a gimmick; fairs, chain restaurants, carnival vibes, funnel cakes, upside-down museums, and overall architectural garish. It is artificial everything. This is a town literally

built to be a tourist trap and nothing else.

Since Pigeon Forge is mostly outfitted by chain restaurants that are consistently busy and non-chains that aren’t generally busy, I conclude that most people who visit prefer the familiar and do not veer off to try something local. Though Pigeon Forge sits up against the Smoky Mountains, those very same mountains are punished by the smell of boiling grease floating through the air.

Positive Points: If you have young children, then they’ll enjoy it.

SOUTH OF THE BORDER, DILLON, SC

At the border of South Carolina and North Carolina on I-95 lies the epitome of lame; an over-glorified faux-Mexican-themed amusement trap, motel, restaurant, etc. It is immediately apparent that this place had its heyday in the 1970s

Honestly, I am not sure why South of the Border hasn’t been canceled yet. Signs are dotted all along I-95 that advertise the place for a hundred miles in advance, and some billboards advertise buying a hot dog at South of the Border by saying “At Pedro’s you’re always a Weiner (winner)” or the word “with” written as “weeth” all to mimic the way a Mexican person might pronounce these words. It’ll be the last straw for me if I see a White person dressing up as a Mexican and posing for selfies with tourists.

Quite frankly, this place is run down, and the restaurants look as if they have the capability to serve you unsanitary fare.

Positive Point: If you need to use the restroom, here ya go.

We drove up and through the Hollywood Hills, past house after house of someone important until we reached the 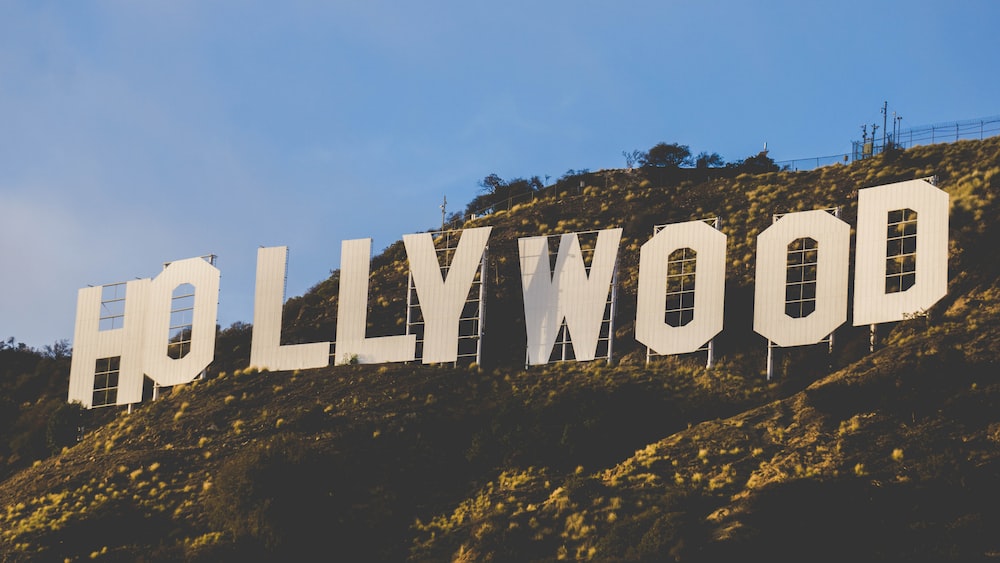 open park space just beneath the Hollywood Sign. And it was, after all, just a sign. No magic. Underwhelming. The park was worth a relaxing moment or so but other than that, meh.

Just go on Google images and search “Hollywood Sign” and stare at the photo for a couple of minutes. You’re good. That’s all you need.

Though Coca-Cola is a signature of American culture that has taken over the world, this establishment celebrates what 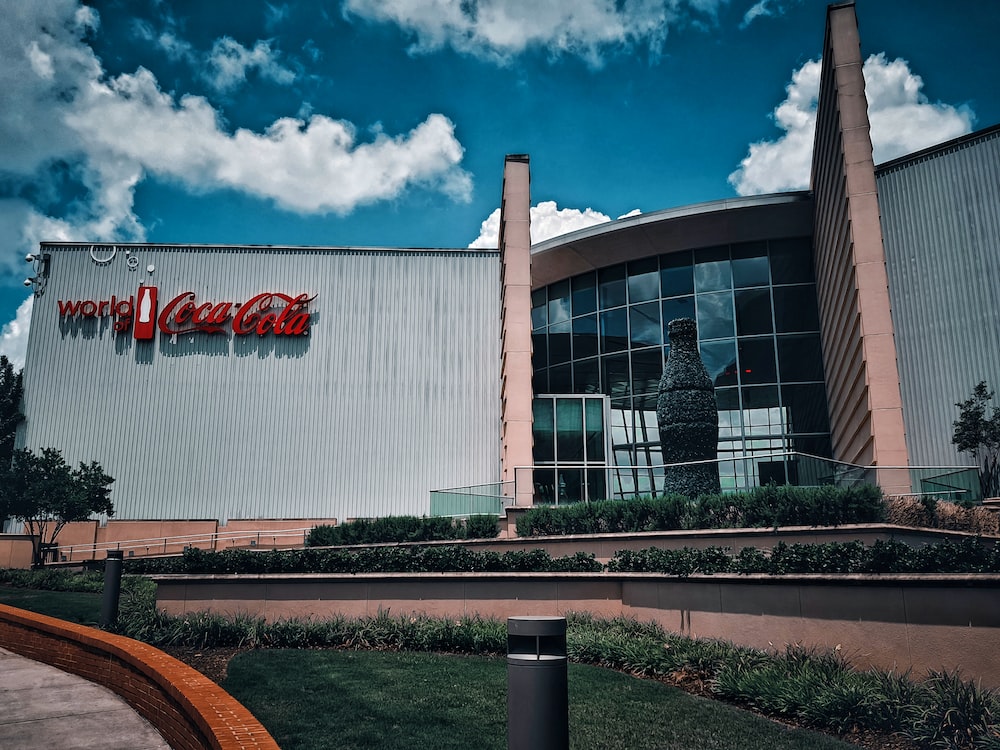 only superfans of the beverage would appreciate. A garbage soda that went the extra garbage route in 1980 when they switched over to the far unhealthier high fructose corn syrup from real sugar in search of higher profits, this museum celebrates chemical consumption that most of us are guilty of drinking one too many times.

Positive Point: The opportunity to sample sips of Coke’s variations from all over the world.

The Racial Wealth Gap with Leo Tucker of Northwestern Mutual