When fashion trends are the topic of discussion, it is mostly about ideas on the national level, such as spring fashion designer collections. Sometimes the fashion fads of local areas are forgotten until they reach the height of being recognized across the country. The D.C. metropolitan area of one of many several booming culture hubs within the nation that aid in the creation of bringing clothing brands and fashion trends from the streets to that of a nationally recognized status. To get a better glimpse of local fashion, let’s take a walk down memory lane of some of the DMV’s most popular street fashion brands.

The Helly Hansen jacket used to be the staple piece of the DMV fashion wardrobe. People wore the jackets from keeping away the cold, gusty winds of the winter while doing it in style. Photo credit: hellyhansen.com

The unofficial official winter coat brand of the early 2010s is what Helly Hansen was for D.C. The seasonal fashion trend was one of the most popular fads of the metropolitan area during its time. It could be seen on children from as young as toddlers to adults as grown as your grandmother wearing what the locals called a ‘Helly’. The brand came about back in 1877 when sea captain Helly Juell Hansen created a better style of sailing gear to get through the winter season elements. Helly Hansen gear was made primarily for the purpose of working professionals in the oceans, mountains, and worksites, but the fashionable look of the jackets caught the eye of the public who made them into a fashion trend. The D.C. winter jacket trademark, though, came to be replaced by another brand with a similar style in fashion. 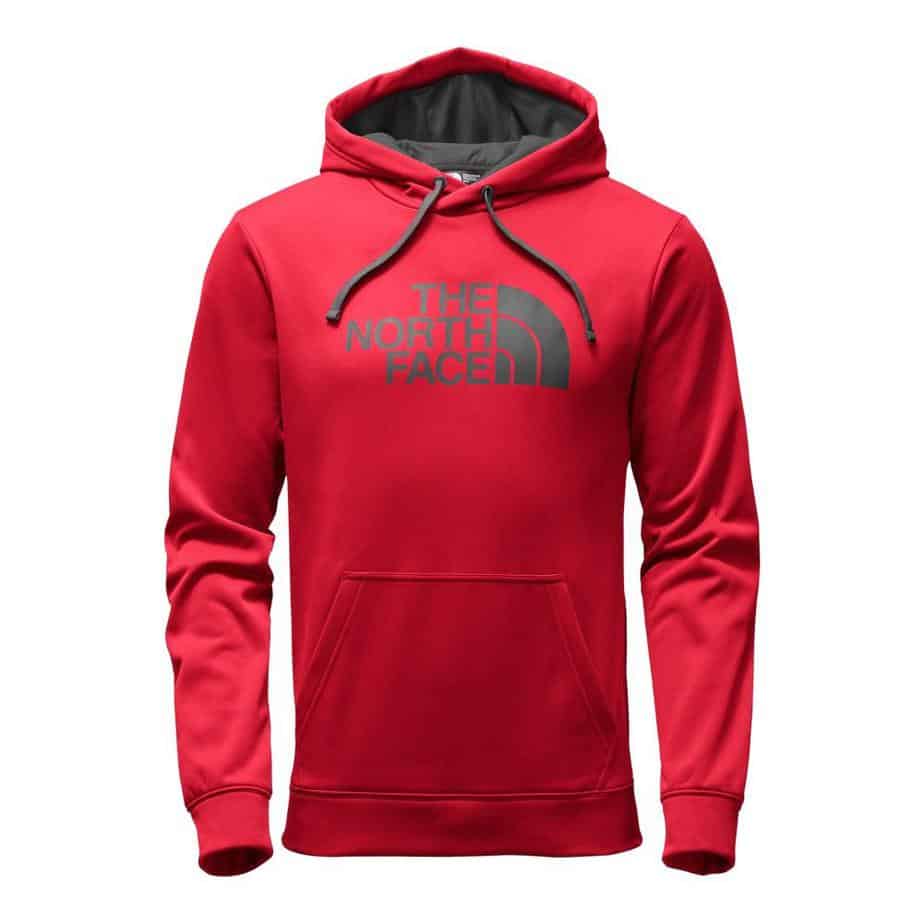 The North Face became the replacement jacket for Helly Hansen in the winter time due to its cheaper price and good quality for withstanding the natural cold elements outside. The North Face, just like Helly Hansen, was created for people of the outdoors. Photo credit: thenorthface.com

Following the Helly Hansen jacket fad came the era of The North Face winter jackets. After some time, the public began to want a new style of jackets to keep them warm in the cold weather, which led them to the brand The North Face. The company came to life in 1966 from two hikers that turned their love for the outdoors into a clothing brand to help out others that shared their same passion and athletes. As the public began to deviate from the normality of always getting designer clothes and going with lower cost substitutes, The North Face replaced Helly Hansen in the winter season coat trends. D.C.’s fashion trends do not just occur in the winter time, though. the DMV has fashioned for any weather. 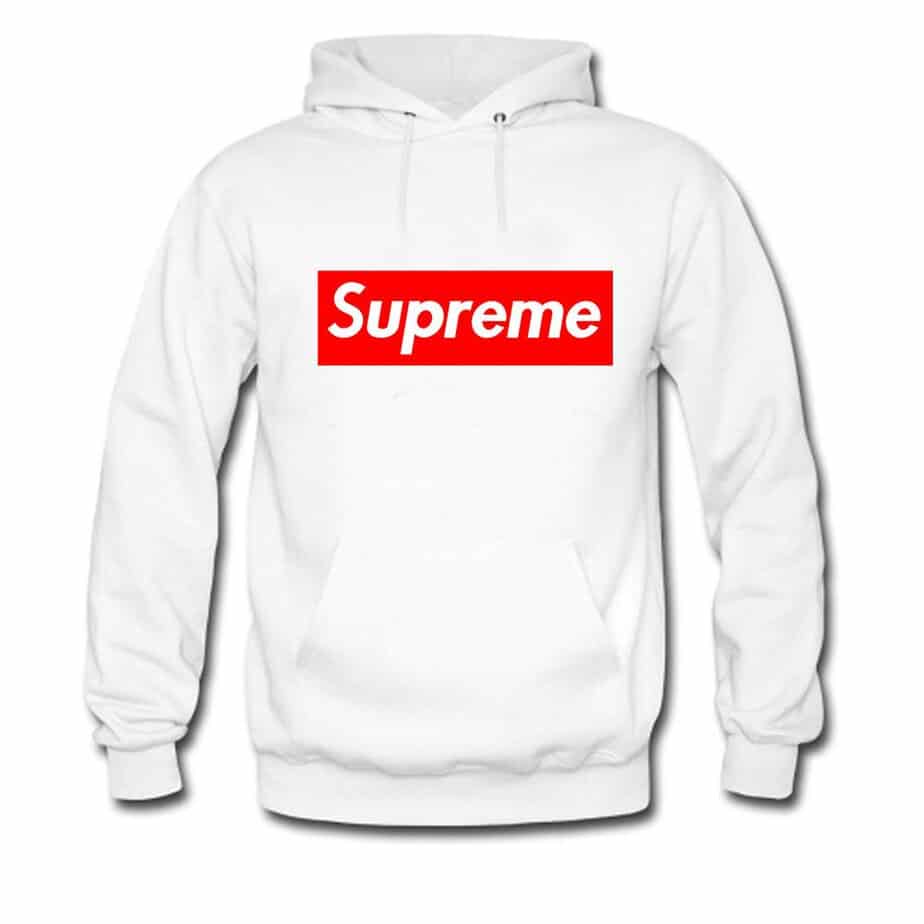 Supreme is one of the most nationally recognized streetwear companies. Much of its recognition come from its staple logo piece being bright red, white, and/or black. The streetwear can be seen in many urban areas, including the D.C. metropolitan area. Photo credit: supremenewyork.com

The streetwear clothing brand creates products from graphic t-shirts to stickers that can be on the back of a phone. The nationally recognized brand made its way to the younger generation of the DMV and gave a new flavor to the area’s look on casual wear. Supreme began back in April of 1994 as a New York skater gear company, which began to make its way to the local artists and into the core of urban culture. With its development into hip-hop and rock culture, the clothing brand made its way across America as a highly recognized streetwear brand because of its signature red, black, and/or white logo on its clothing and accessory items. The urban look of Supreme popped up in the D.C. metropolitan area and began to inspire other designers in the area to create their own popular street clothing line. 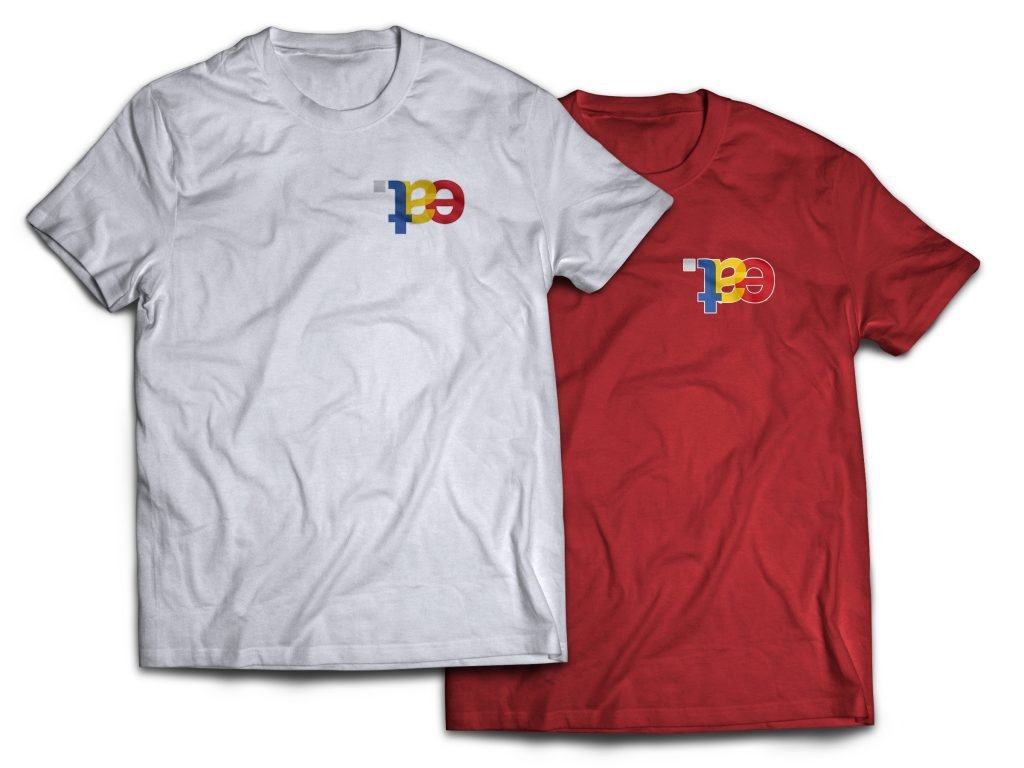 EAT. is not just your average clothing company. It was made in Washington, D.C., where its Founder nad CEO Malik Jarrett was born and raised, and the company gives back to the people that help them grow as well through events. Photo credit: allhomage.com

People love to support young up-and-coming entrepreneurs and that’s exactly what the people of D.C. did for EAT. CEO Malik Jarrett. At the age of 25, Jarrett has become his own business owner with the clothing brand Elevate All the Time (EAT.) through the concept of what he defines by saying, “If you don’t EAT, you die in the streets.” Jarrett started the clothing line back in 2016 and the primary colored logo can see still be seen worn on the clothing of D.C. natives around the city today. Before there was EAT., other local entrepreneurs had come and paved the way for fashion designs like Malik Jarrett to have a platform. 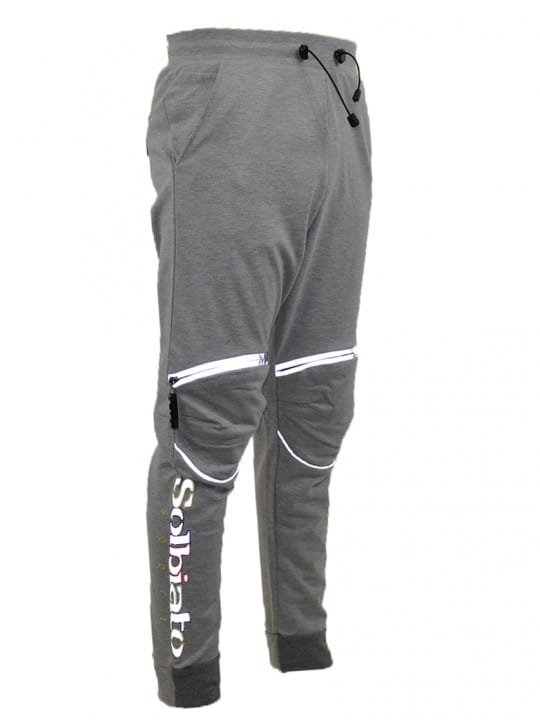 Solbiato Sport is another D.C. native clothing line, but it took a different path on creating profit for the company. The company not only sells its own clothing line in a boutique in Washington, D.C. but also sells the clothes of their competitors in order to create revenue for the boutique. Photo credit: solbiatosport.com

The Solbiato Sport brand created back in 1979 was not only an outlet for a local fashion designer, but also for nationally recognized designer companies, such as PUMA and Versace. Solbiato Sport was a very innovative and different perspective on the traditional way of creating a clothing line. The company’s boutique sells its own clothes and the items of other companies, which many would see as competition. Solbiato Sport saw it as a business opportunity to create their own original product and make a profit from its competitors. The clothing line’s popular headband was one of its primary staple pieces at the height of its career, but Solbiato Sport was not the brand during its time that made a name for itself in the streets of D.C.

Universal Madness was one of the most popular lines of streetwear there was in Washington, D.C. during the prime of its arrival to the local area in 1985. Even though the company later got shut down, its strong fan base years later has allowed it to make a comeback and continue selling its products. Photo credit: Universal Madness

The popular D.C. native brand brought many street fashion wearers to its doors during its time of stardom in the metropolitan area. Universal Madness owner, Eddie Van, began the clothing line back in the mid-1980s that had people growing up wearing his clothes from childhood into adult age. Van, sadly, had to close the business down in 2010 after being in the clothing business for 25 years but had made a comeback in recent years by selling the Universal Madness clothing items around the city. D.C. made clothing brand has such a strong fan base from its previous years in business that people still support Van and his craft now.