Anniversaries are not to be forgotten in a relationship. Forget one, and you may not have another. That’s why we took into account the opinions of staffers at DC Life Magazine, and we voted on our five best anniversary escapes of 2019 where lovebirds can venture off to in order to find some quality time together.

We focused on overall charm, natural beauty, and what people on social media are raving about. In no particular order, here are the five best anniversary escapes of 2019. 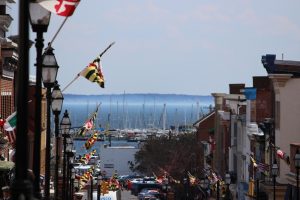 A fine-looking colonial town, Annapolis sits on the Chesapeake Bay and houses the United States Naval Academy. It’s where downtown vibrancy and Northern-quirk lives out its namesake. Where blue crabs and other seafood delicacies can be devoured anytime you have an inkling for freshness. And it’s where overlooking the marina and the Chesapeake Bay meets romance, posing itself as certainly worth your time and investment. 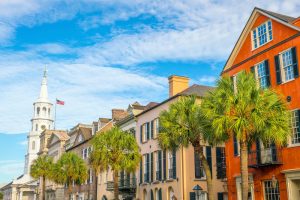 Architecture and old-world money come to mind when one mentions Charleston, SC. A port city graced with cobblestone streets and mansions of grandeur, Charleston can lay claim to where the Civil War began. This is particularly interesting for history-loving couples out there. Charleston is also known for high-end shopping, from boutiques that are especially ‘Charleston’ in their style to world-renown luxurious fashion offerings. Charleston is a flavor all its own! 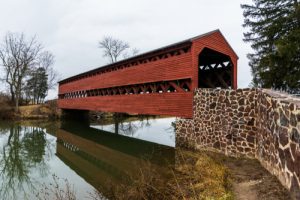 At first read, Gettysburg may not seem particularly romantic when you base your conclusions off of how it was one of the bloodiest battles during the civil war. But the spirit of its charm is alive and well; try an early-morning-crisp-air stroll onto a battlefield and try to visualize history whispering in your ear. What also makes Gettysburg a romantic destination is a special balance it draws between being part country town and part appealing downtown area. 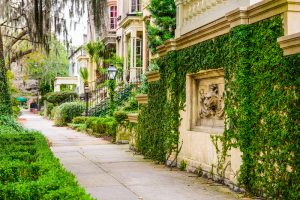 Constantly at odds with Charleston for the people’s choice award of which spot guarantees the better architecture and feel, Savannah gives off the vibe as being the more-groomed southern belle if you had to compare the two. Antebellum-era homes manicure the entire downtown as well as a highly documented haunted past, making certain that those who enjoy a good ghost story on the edge of their seats will find plenty of suspense, even in the middle of the day. Savannah’s culinary scene is also a hub for the delicious comfort foods of yesterday and today. 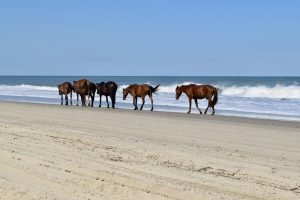 If seaside heaven is more your thing and history isn’t worth your time and brain cells, then trekking off to the Outer Banks is the king of options. The famous wild horses of the area roam the shoreline majestically and the rolling of the surf is nature’s recipe for mind-soothing. The outer banks feel much further away from daily life than they actually are, adding a sense of seclusion and beach-bum attitude into the mix of an anniversary.