The Virginia wine industry has exploded in recent years with the industry growing an astounding six-fold in just the last decade. With over 500 wineries bottling some 600,00 cases annually, there was a need to recognize these efforts. Enter the Virginia Governor’s Cup. Started in 1983 as a way of acknowledging Virginia’s best of the best and revamped in 2012 with more stringent standards, the Governor’s Cup seeks to award the top winemaker and wine made from 100% state fruit. 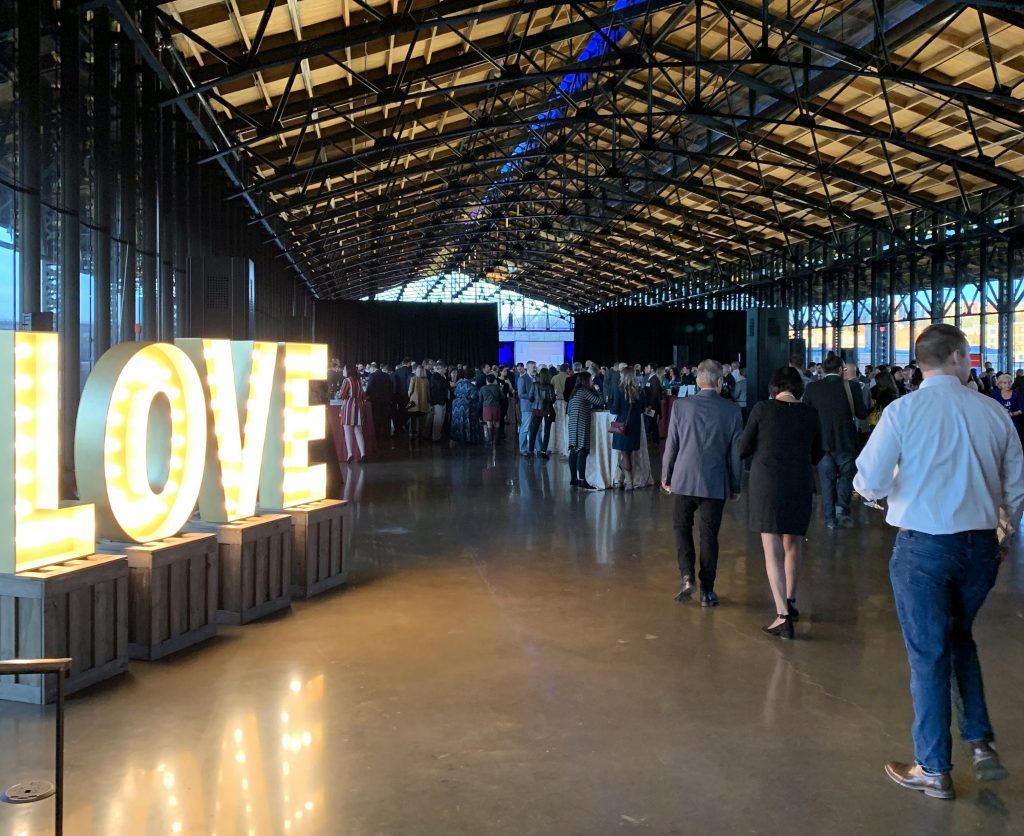 Moments before the winner of Virginia Governor’s Cup 2019 was announced, Steve Spurrier (who famously organized the Judgement of Paris Wine Tasting in 1976) stated that “Virginia is the Europe of winemaking in America.” Considerable praise from the man who has a penchant for French wines. In fact, wine is big business in the Commonwealth according to Governor Northam who made a rare public appearance after dealing with weeks of controversy. He said, “wineries help support the number one industry in Virginia, agriculture” pushing more than $1.3 billion into the state’s economy each year.

The impressive number of wines on display at the Governor’s Cup came from vineyards from every conceivable corner of the state. What is apparent is that Virginia has come into its own and comments such as “it’s like Napa in the 70’s” reflect the enthusiasm of the crowd as well as those of the winemakers. Virginia’s notoriously challenging climate, rainfall, and humidity aren’t always a good thing in winemaking, have winemakers finally planting varietals that can meet the challenge of these tough conditions.

Notable standouts this year included the Keswick Vineyards Touriga, made from Portugal’s famous varietal Touriga Nacional. With unmistakable notes of barnyard and smoky bacon, it was a delight to try a grape not often seen in the U.S. From Barboursville to Chatham to Glen Manor to Veritas, there were remarkable wines worthy of serving in any restaurant in the world.

Master of Wine Jay Yeoman, who is a judge and also responsible for organizing the tasting of every wine entered into the competition, noted that “petite Verdot, with over 50 submitted, is the fastest growing category in the state.” With varietals like Petite Verdot, Cabernet Franc, and Touriga Nacional taking center stage, it’s clear Virginia is no longer trying to copy California with reds like Cabernet Sauvignon and Zinfandel.

As the clock ticked closer to the reveal it seemed the heavily nominated Michael Shaps Wineworks would take the cup. In the end, however, the night belonged to Horton Petite Manseng 2016. This delicious white varietal deals well with the Virginia humidity and in this showing delivered bright acidity with notes of orange blossoms and papaya that paired superbly with shellfish.

The Best Wine for Any Holiday Meal