We are excited to learn that singer-songwriter Tiana Kocher has released her debut EP. The musical collection promises to take the listener on a journey through the rollercoaster ride of love and relationships – from the moment it is ‘open season’ and you are ready to welcome a new relationship, to how you are left feeling ‘insecure’ when the roses no longer smell sweet. The seven songs within this EP are relatable depending on where you are on the ride of romance. Full of unique vibrations and powerful lyrics, the self-titled EP from Tiana Kocher has a vibe for everyone. 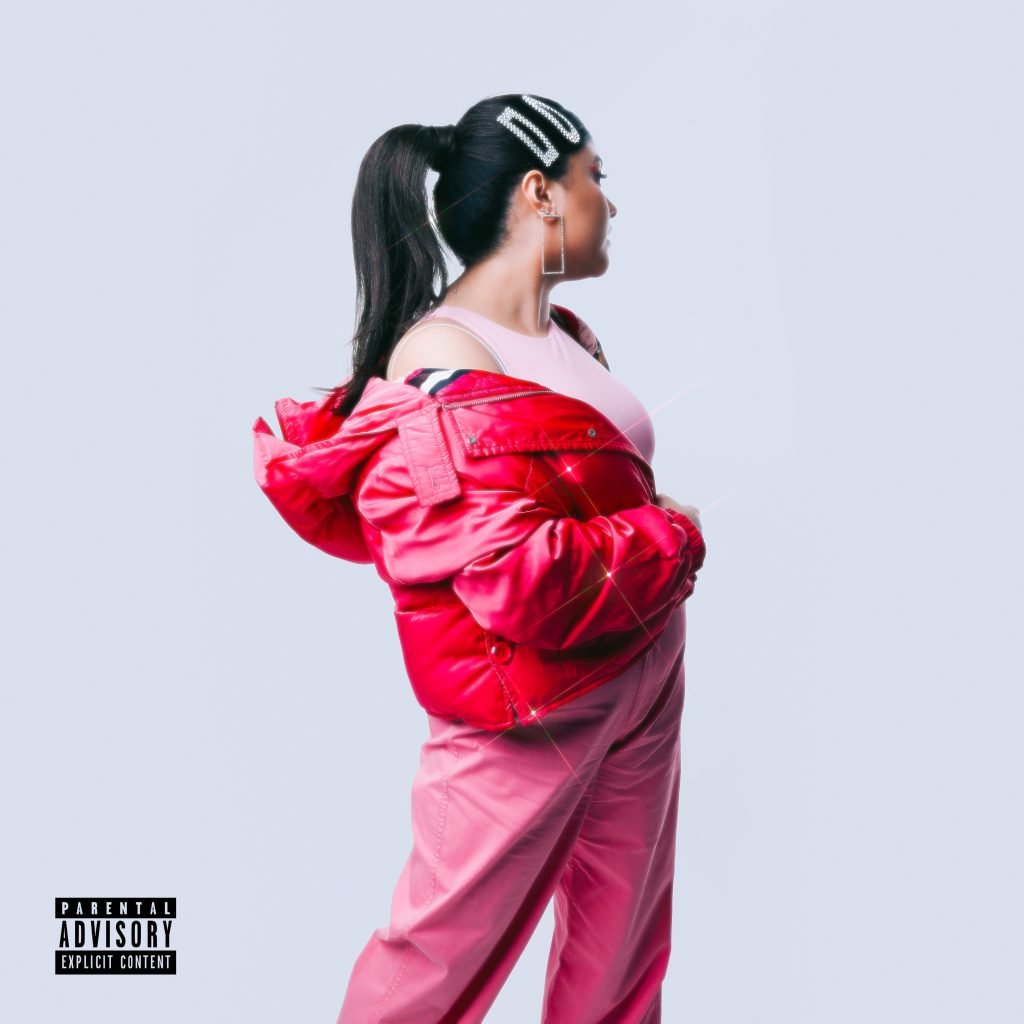 1. OPEN SEASON: Open Season is basically the complete opposite of “cuffing season.” Tiana wanted a song to open up the EP with a very vibrant and welcoming sound and leaving the listeners excited to continue through the rest of the songs. Open Season is open for interpretation to the listener, some people relate to it from a relationship standpoint or even from a career standpoint.
Produced by Roccstar and written alongside sisters India Shawn (Anderson Paak, Daniel Caesar) and Jazmyn Michel.

2. WOAH: One of the few love songs of the EP, “Woah” is specifically written for those who are experiencing the honeymoon stage of any relationship. At the beginning of any type of relationship there are always those boundaries that people are always scared to cross, in “Woah” Tiana writes about the couple overcoming those boundaries and getting comfortable with one another.
Produced by Warren Kurtiss. Written by Tiana Kocher, Preston Harris, and Sophia Sugarman.

4. DIVE: The leading song from Tiana’s debut EP. Written fresh out of a “situationship”, the song expresses the hardships of relationships, especially ones where either party is too scared to put a label on it. The lyrics speak of how hard it is to gain the attention of the one you love the most. Tiana spent a total of 26 hours in the studio perfecting the song and even added healing vibrations as an added treat for the listener.
Produced by Laney Stewart. Written by Tiana Kocher, Alex Jacke and Merges.

5. PROMISES: As the song title suggests Promises are pledges or vows. Sometimes in life people promise you things and either completely forget or just break the promise entirely. We have all experienced broken promises, and this song describes that experience and how broken promises make you feel.
Produced by Roccstar. Written by Tiana Kocher.

6. INSECURE: The song that when a relationship is over, describes how you are left feeling, insecure, or at times in the dark without closure. The sixth song in the EP is full of emotion, mystery, and darkness. The edgy vibe with Insecure has something relatable for everyone.
Produced by Roccstar. Written by Tiana Kocher and Roccstar.

7. BOY, BYE: Written over two years ago, but added to the EP to close out the musical journey, Boy, Bye is the perfect anthem for ladies who are fresh out of a relationship and need that extra boost to help them get over it and back into Open Season.
Produced by Manila Music. Written by Tiana Kocher, Shay Winans and Larry Whitt

Listen to the debut EP from Tiana Kocher on all digital platforms from November 27, 2020