The wait is finally over for eager fans of rising pop star, Alexander James (AJ) Rodriguez, whose debut music video, ‘Your Smile’ released August 28. The thirteen-year-old actor-recording artist dropped the music video for his second single at midnight, which was safely filmed in and around Malibu, California on August 17.

Since releasing his first-ever record, ‘My Crew’ in July, the teen has been receiving extraordinary streaming numbers pushing into 200,000 streams on Spotify, with ‘Your Smile’ closely catching up with over 100,00 since its August 8 release date. With monthly listeners peaking towards 150,000, these numbers are only set to soar higher.

“My second single, ‘Your Smile’ was written with a cool Southern California summer vibe and is centered around a young girl’s captivating smile that is suddenly noticed by one of her friends,” explained AJ. ” Although the song has an element of a boy crushing on a girl, we were really going for more of how you can be friends with someone for the longest time, and all of a sudden realize how wonderful they are. The lyrics are about how she shouldn’t change a thing as she is fly just the way she is. The music video is fun, light, and bursting full of summer!” 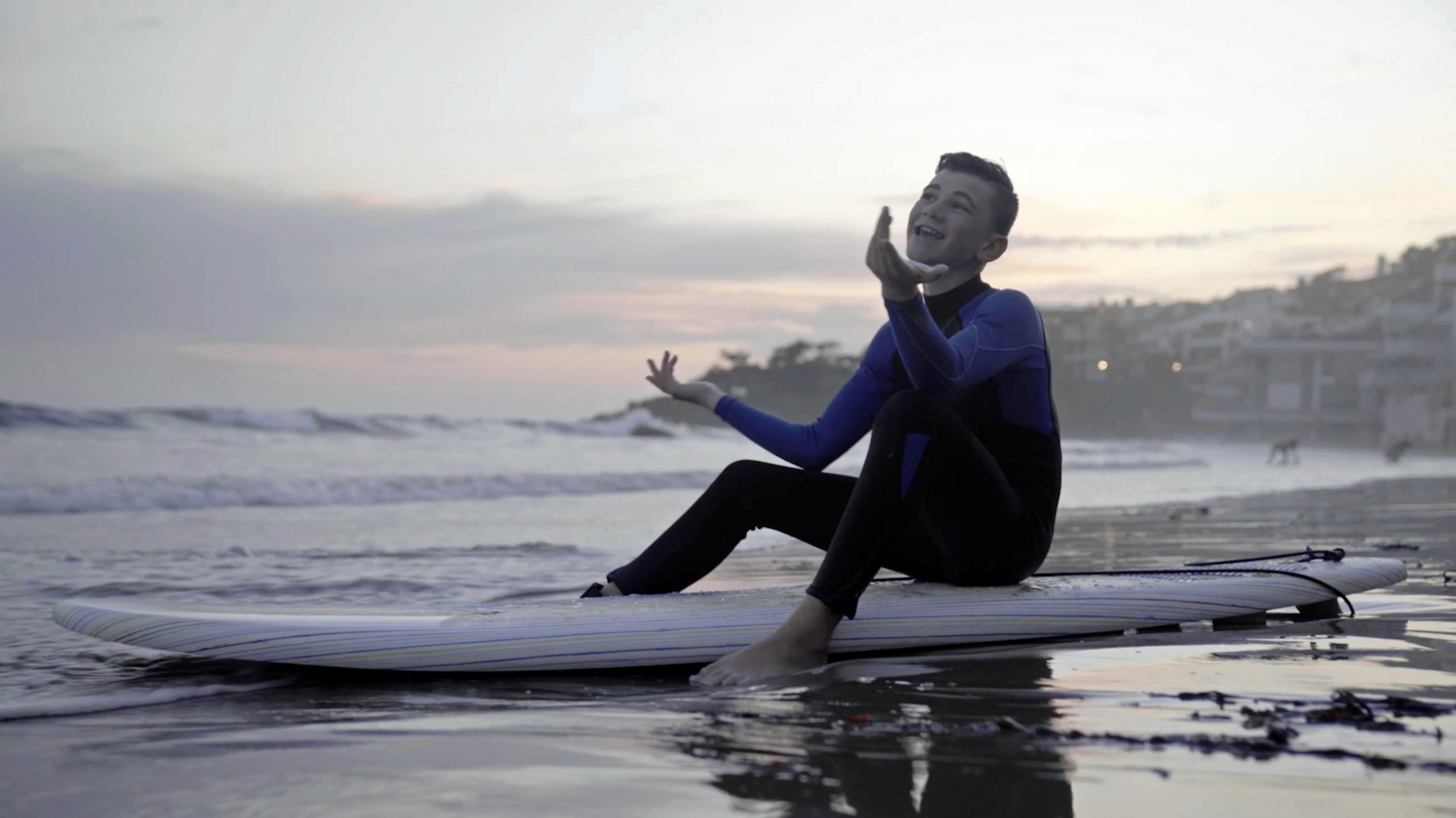 Due to the current COVID-19 filming restrictions in Los Angeles, the music video for ‘Your Smile’ was made with two of Alexander’s closest friends and one videographer. The limited crew incorporated all of Malibu’s most gorgeous hotspots and Alexander’s love for the ocean. Catching the odd wave that drifted by on camera, was a must for Los Angeles-based teen.

Recording his three songs at age twelve during the Los Angeles lockdown, AJ is releasing one song consecutively each month, ‘My Crew’, which released on 07.07, ‘Your Smile’ on 08.08 and next in line is ‘Up To You’ on 09.09. He has a further three records penned for later in the year as well as a special Holiday song.

In addition, the young artist has caught the attention of some of the UK’s hottest DJs. ‘My Crew’ has had a house remix from Tempo Elektrik, whose music is supported by KISS FM UK, BBC1 Radio and Capital Radio, London.

All music from Alexander James (AJ) Rodriguez is currently out and available for download on iTunes and all digital streaming platforms including Apple Music, Spotify, Amazon Music, YouTube Music, TikTok, Pandora, DEEZER and more!

Best Places to Have Great Food in London

Armani Brings Us To The 59th Grammy Awards Red Carpet