D.C. area mall Tyson’s Corner welcomed its latest beauty retailer, NYX Cosmetics, on April 1, 2016. A long line of beauty junkies from Virginia, D.C., and Maryland patiently waited for the festivities to begin as early as 5:50 a.m. on Friday morning. 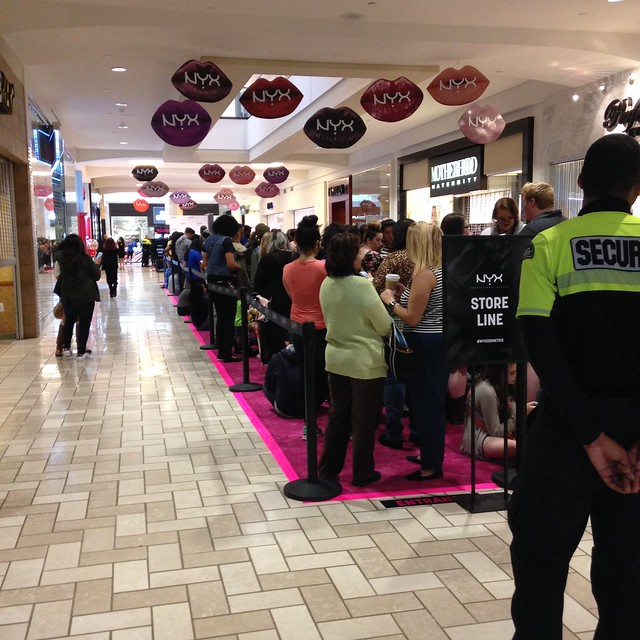 While the date landed on April Fools Day, the event was no joke at all. First customers had the chance to join the red carpet affair as internet-famous beauty celebrities Kristen Leanne, Alex Faction, and Jordan Hanz joined the ribbon-cutting ceremony for the grand opening event. The YouTube personalities were also on site as weekend festivities occurred. 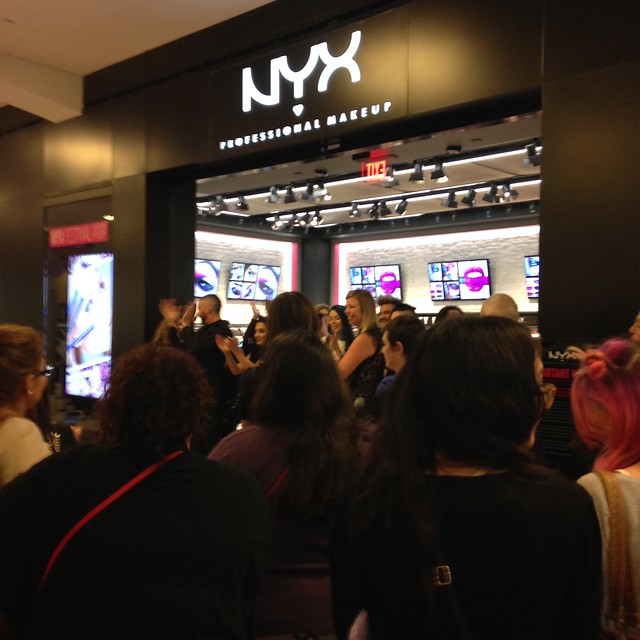 NYX Cosmetics is a brand that has a huge following. For example, NYX Cosmetics’ Instagram profile currently has 6.5 million followers (as of today’s publish date). The digitally native brand pays tribute to its social community online by showcasing them on an “instafeed“, whereby imagery of selfies and before-and-after looks that are hashtagged with #NYXcosmetics are seen on large screens throughout the retail space. 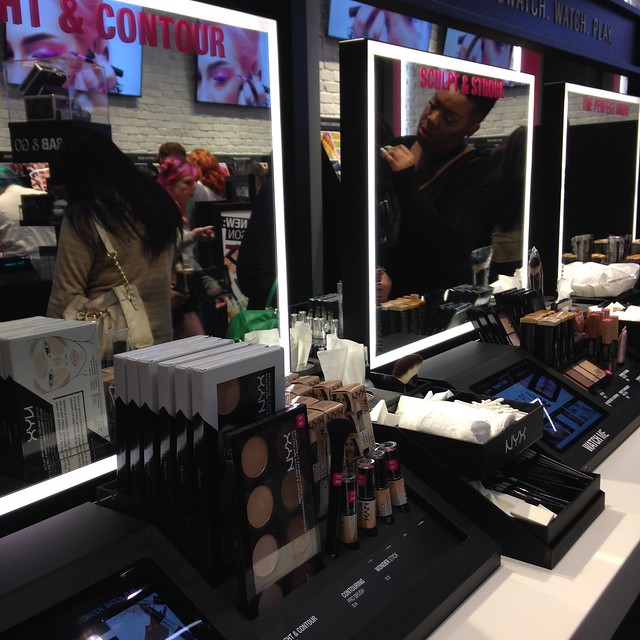 Having seen it firsthand, NYX in Tyson’s Corner is definitely a community-based store for a global online community. Internationally, NYX opened six retail locations – two in Canada, two in Spain, and two in Italy. NYX Cosmetics is scheduled to open their next area store in Pentagon City Mall later on this month on Friday, April 29, 2016. In the meanwhile, shoppers can visit Tyson’s Corner and find NYX on the lower level of the mall at the Lord & Taylor wing.

Gigi Smith is the chief editor of DC Life Magazine, a publication specializing in cultural diversity for social change in the nation's capital.